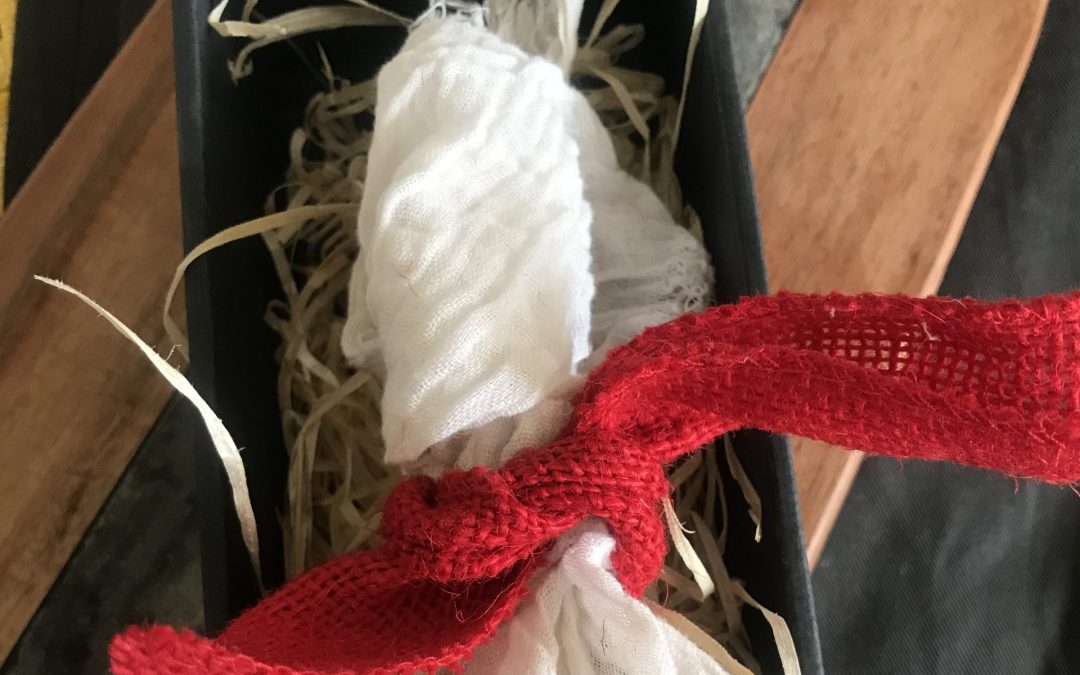 We are having a cake-off! #nervous!

Before we start…here are the important links:

You can find Paul’s recipe, along with Paul’s pudding making course here.

You can get your hands on my Christmas cake kit here.

And here’s the video of me making my Christmas Cake kit.

Send in a voice message: https://anchor.fm/virtuelicious/message

Paul Couchman is a Regency Cook – he specialises in cooking in the style of the regency period. Seeing as his Christmas Cake is made using a time old recipe and my Christmas Cake Kit is a modern version that takes 10 minutes to prepare (it even has chocolate in it and is more akin to a brownie than a cake) we thought it would be fun to compare and contrast the two approaches.

Here are some nuggets from the episode:

The Christmas Cake was originally eaten on the 12th night of Christmas, which is 5 January. In those days Christmas Day wasn’t the main event, rather, there were celebrations on each of the 12 nights. As you may already know, Christmas was originally a Pagan festival. It was only later that it was nominated as the day to celebrate the birth of Jesus.

Christmas Puddings have similar ingredients to Christmas Cakes but have less flour and more suet. The Christmas pudding, however, originated much earlier. In fact, the first puddings were meat-based, for example using sausage, intestines and blood – that’s where we get black pudding from. The meats and cereal would be bound in the intestines and cooked with water. In the 17th century, cloth became used instead of the intestines. As time went by, the amount of meat reduced until it became non-existent. And as sugar became more accessible, it became cheaper and Christmas pudding and cake no longer became the preserve of the wealthy.

Interestingly, the distinction between sweet and savoury food being served as different dishes and at different courses is a recent one. The concept of desserts only came about in the 19th century, around about the 1830s.

The recipe comes from The Modern Cook, a book written by Charles Elmé Francatelli who was chief cook to Queen Victoria. The recipe is featured a book by Annie Gray called How to Cook the Victorian Way. You can find the recipe, along with Paul’s pudding making course here.

Paul’s is a definitely a traditional Christmas Cake, cooked for six hours in a low oven. And as if that isn’t long enough, he spends days on the marzipan and icing to cover it….worth a listen to hear about how he goes about that.

Now, I generally don’t like Christmas cake but Aunty Ann’s Christmas cake is something else! Aunty Ann was my neighbour when I was growing up – she’s from Granada in the West Indies so her cake was deliciously moist, spicy and very boozy 🙂 when I was young one stir up Sunday she invited us over to teach us how to make her version of the Christmas cake. Even after all those years I still remember that day, it was such a special day. Unfortunately we lost touch with Aunty Ann and lost the recipe. But, as with all hand me down recipes, I recreated my own version of it from memory and adapted it to my taste. Whether or not she would approve of my version, I may never know.

You can get your hands on my Christmas cake kit here.

And here’s the video of me making my Christmas Cake kit.

Send in a voice message: https://anchor.fm/virtuelicious/message