Circular economy and the sharing economy: are they worth the effort? 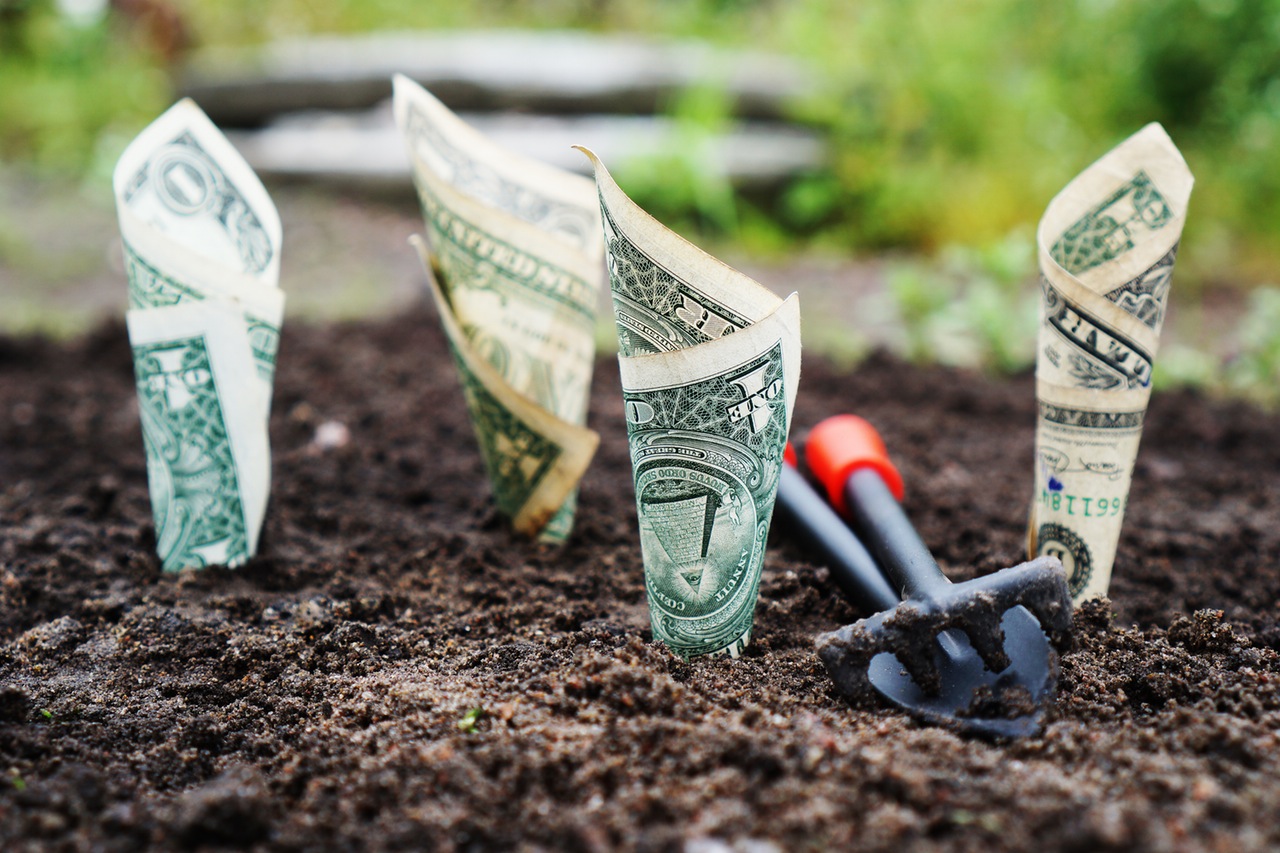 There’s been a lot of buzz around the circular economy and the sharing economy of late, but what are they? Are they just buzz words that will be forgotten in a couple of years. Probably! But the ethos on which they are based will remain and here’s why: because they are nothing new.

What are the circular economy and the shared economy?

In a circular economy there is no end to the lifecycle of a product, it merely transforms into something else, just as water miraculously transforms from salty sea water to rain to drinking water to rivers and streams back into the sea…they say that the water we drink has passed through seven people before us. Nice thought eh?

In a circular economy when something is no longer useful in it’s current form it is used for something else. Nike have a scheme to turn the rubber from old plimsoles into basketball courts. The packaging from our meal kits can be turned into compost. There are a growing number of food companies that put food that would otherwise go to waste to good use. Snact use ugly and unwanted fruit from British farmers to make snacks like fruit jerky that provide one of your five a day. Foodshare use supermarket surplus to feed the hungry. Rubies in the Rubble make jams and conserves from surplus fruit and veg from markets.

The circular economy isn’t just about ensuring the end life of a product doesn’t render it useless, it’s also about reducing the amount of waste we generate. The Food Assembly is an online farmers’ market that allows producers to deliver only produce that has been ordered. Virtuelicous’s products are portion sized to eliminate food waste. The second hand market extends the life of a product. The second hand market has been booming for years what with Ebay and the rise of vintage shops.

The sharing economy is about sharing resources. Well known brands in this space are Airbnb and Uber. Airbnb makes it easy to share your home with others on a short term basis, Uber has made it easy to share your car. There are even apps that allow you to borrow someone’s car, drill or clothes! Crowdfunding platforms have taken this even further by making it easier for people to donate funds to (sometimes) worthwhile causes.

The gig economy has recently surfaced. I see this as a subset of the sharing economy. It refers to the rise of freelancing rather than permanent employment. Freauty is a great example of this, it’s an online platform that makes it easy to book a beauty therapist to visit you in the comfort of your own home. It offers a much more flexible approach to buying and selling services.

When we put the sharing economy and the circular economy together we come up with an incredibly powerful proposition.

Of course, the principles behind the sharing economy and the circular economy are not new. We have been sharing tools, babysitting responsibilities and even food since the dawn of time. But it has become increasingly difficult to carry on this tradition as communities have broken down through the massive population growth and increasingly transient lifestyles. When I grew up in North London I knew my neighbours by name and had time to chat to them. In my current apartment I only knew one neighbour, until I set up the Facebook group. Now people say hello to be by name and I always have someone to call if I fancy a cuppa.

You’ll see that many, but by no means not all, of the companies in this space are tech companies: having created an app or website to enable the delivery of the sharing economy or circular economy offering. We’ve seen a huge rise in these companies as technology capabilities have caught up with the growth in population and the increasingly transient communities we live in.

Kit Chan,the founder of Freauty, where you can book therapists to visit your home, explains that the sharing economy model allows his therapists to work only when there is a customer, unlike a traditional spa model. The lower overheads allow them to charge a fairer price and the flexibility means therapists can work around other work and family commitments. The technology allows them to reach a wider audience than a lone therapist. Snact, the company that uses surplus produce to make fruit jerky, kickstarted their idea through a successful crowdfunding campaign – a great example of the coming together of the circular and sharing economies.

Whilst the concepts of the sharing economy and the circular economy are nothing new, the use of these platforms is new. You will have seen the legal wranglings in the press around workers’ rights with Uber and restrictions around renting out your property on Airbnb. This is to be expected because it will take time for current models to adjust to new ways of doing things. There are legal precedents to be worked through, traditional working styles are to be challenged, customers need to trust the new models. But most of all, there are new opportunities to be explored, how exciting is that!